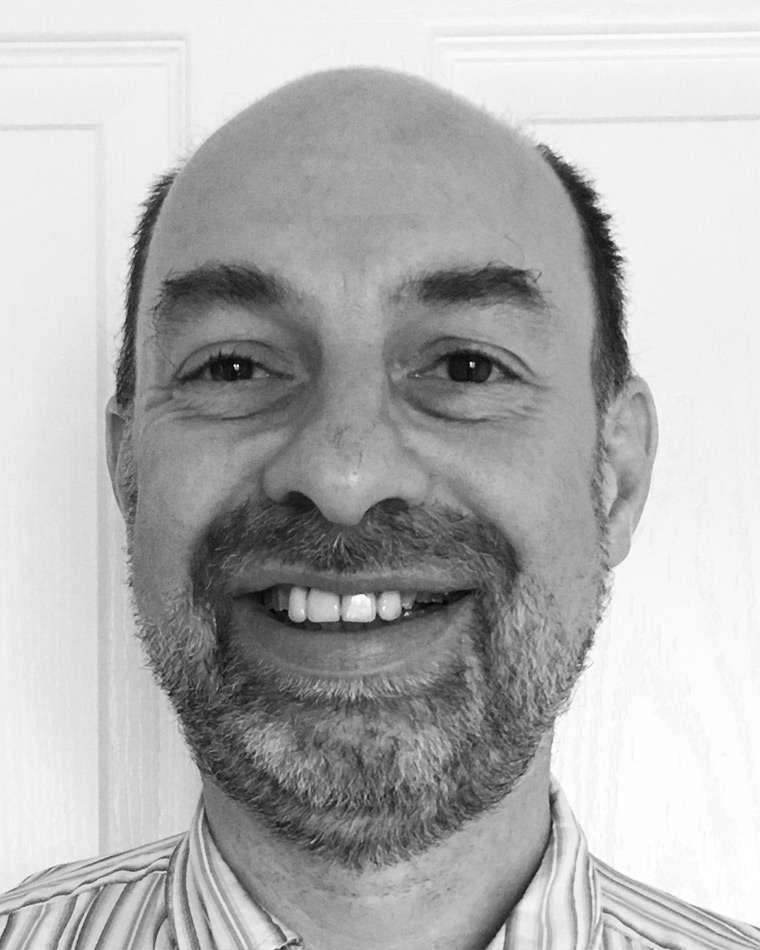 Volker is FD and Principal Consultant.

Born and bred in south-west Germany, he attended University in Germany and China (Wuhan) reading Law and Chinese Studies. During his time at Uni, both in Germany and China, he worked part-time in lecturing. After graduating from University in Trier (Germany) he continued with his post-graduate legal studies. In the course of this he spent six months researching and lecturing at a legal institute in Nanjing, China.

After having the Assessor Iuris (German equivalent to the Bar Exam) conferred on him he decided to expand his international experience, and worked as a Senior Consultant and Department Manager in Hong Kong.

He has been involved in software localisation for the legal requirements of the German, French and Australian markets. He has worked on implementations of Paprika software in Kent, London, Ireland, Germany, The Netherlands, France, Switzerland, Cyprus, USA, Dubai, Hong Kong, Singapore, Malaysia, Japan and Australia.