With more and more of the business in the creative industry taking place in a global dimension, many creative companies now have to handle foreign currencies as well as their local currencies. Traditionally this is often done in a manual ad-hoc way where up to the time when documents for foreign clients or suppliers are produced everything is based on the local currency. Only at the final stage of generating those documents in word or excel an exchange rate is applied and currency values are added on.

Again when payments are processed this is in many companies handled via the local currency bank account, e.g. a cheque for an AR invoice in foreign currency is received and banked via the home currency account. In the accounting system the bank statement is then allocated to the home currency invoice amount with the foreign currency invoice settlement recorded manually outside the accounts package. Any fluctuation differences between the time of the invoice and the payment are adjusted on a regular basis using manual accounts journals. 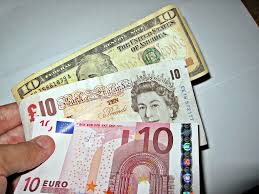 Whilst such a manual system will usually work sufficiently for smaller enterprises with only few overseas transactions it is a different picture for global groups or for companies with a high international turnover.

In these circumstances many companies consider the introduction of a project management and accounting system that is able to handle multiple currencies. On the project management level this offers big advantages as the conversion of home currency budgets or costs incurred into foreign currency quotations or invoices is completely automated, controlled by a currency table that is updated regularly. Thus the danger of user mistakes that occur with a manual system outside of the accounting software is minimised. The ability for the finance user to overwrite the system table on a transaction by transaction basis offers sufficient flexibility for sudden exchange rate variances. 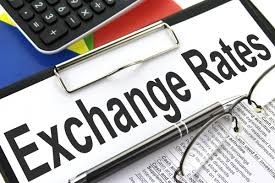 It also means that for quotation purposes the clients see fee values in their currency based on the initially agreed rate card. Those client facing fee values remain unaffected by any exchange rate changes, whilst for internal budget and comparison reporting all the values can be compared either in the local currency or the foreign currency. The same applies in the case where goods are supplied by overseas suppliers. POs can be generated in the foreign currency quoted by the supplier, keeping details of costs on the job in two currencies.

On the accounting side of course all transactions have to be recorded and valued in the legal tender of the home country, but again foreign currency values can be stored as memo information on GL accounts that are marked as foreign currency accounts, e.g. FC bank, AR or AP accounts. 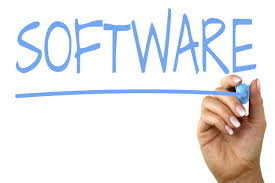 Experience from the implementation and training of integrated foreign currency systems shows that Agencies, who have introduced them, have all experienced improvements with the following being the main benefits: